At our Industry Conference in Austin Texas, discussions were had at our round tables. From future outlooks on the economy to marketing strategies during and after Covid, conversations were uniform as these were all major junctures that we face in the United States. One in particular stuck out. The Struggles in a Multi-Generational staff. How do we handle cross pollinating a work force that is as different as roses and dandelions? How do we create synergy between the Baby Boomer generation and Gen-Z and everyone in between?

Every generation has something to offer, and so I encourage Multi-Generational staff even with the struggles that come with it. And in these cultures, it is vital that each person understands what each of the other generations has to offer. This even includes “The Greatest Generation” (1901-1924) and “The Silent Generation” (1924-1945) who are likely retired or retiring. 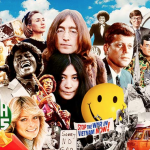 In 2021 this generation is between the ages of 57 to 75. They grew up during the Vietnam War and post war eras. They were the Rock and Roll, Beatles and Woodstock enthusiasts. Many of them were a part of the FIRST two-income households, first generation with TVs and the first to openly accept divorce as a tolerable reality. History even noted them as the first ‘tolerant’ generation, paving the way for American Freedoms. But what do they offer to companies like yours?

The answer is experience. This generation is the one who blew figurative holes in the mountains of society and culture. They weren’t just “rebels without a cause” because moving forward was the cause. Freedom to be and choose was, in their early years, their motif. Though, for some, that has changed as they have gotten older. In the work place, they should be the wise guides for the new generations who are rising up to make industries new and bring business back to the present and then push it to the future. They need the Baby Boomers to teach them so that they don’t make the same mistakes.

“The Generations before are meant to teach us what was, so that we can properly direct what eventually will be.” 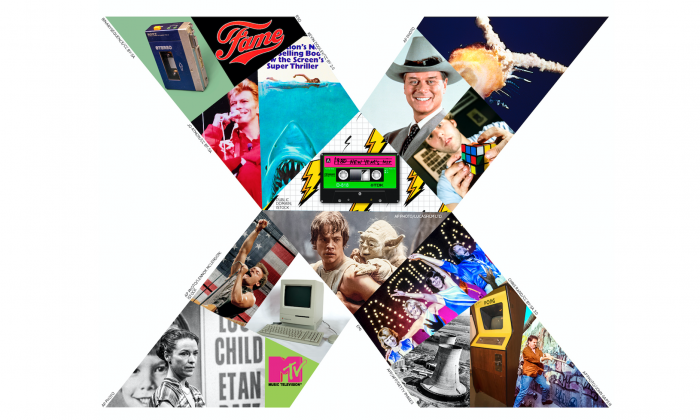 In 2021 this generation is between the ages of 56 to 41. This generation grew up street-smart because of career driven parents and often divorced or broken homes. They learned to fend for themselves early on which has earned them the term, “The Latch-Key Kids”.  Most remember the introduction of computers in middle school or high school. They were interested in philosophizing more than settling with a long-term career and family. They tend to commit to self growth and average seven career changes in their lifetime.  Society, and thus individuals, are often seen as disposable unless they enhance this generations growth.

So how do they fit into our work culture?  Seen as the renaissance of entrepreneurship, and rightfully so, they typically push the companies we see around us onward. This Generation took up the reins and drove Business to the next level. They have the experience of transforming companies from what they were to the next level, what they should be. They are the driving force and that energy is needed by the other generations. That leadership is required for the other generations to learn it and often to live by it because it was and is the life blood of leadership and entrepreneurship! 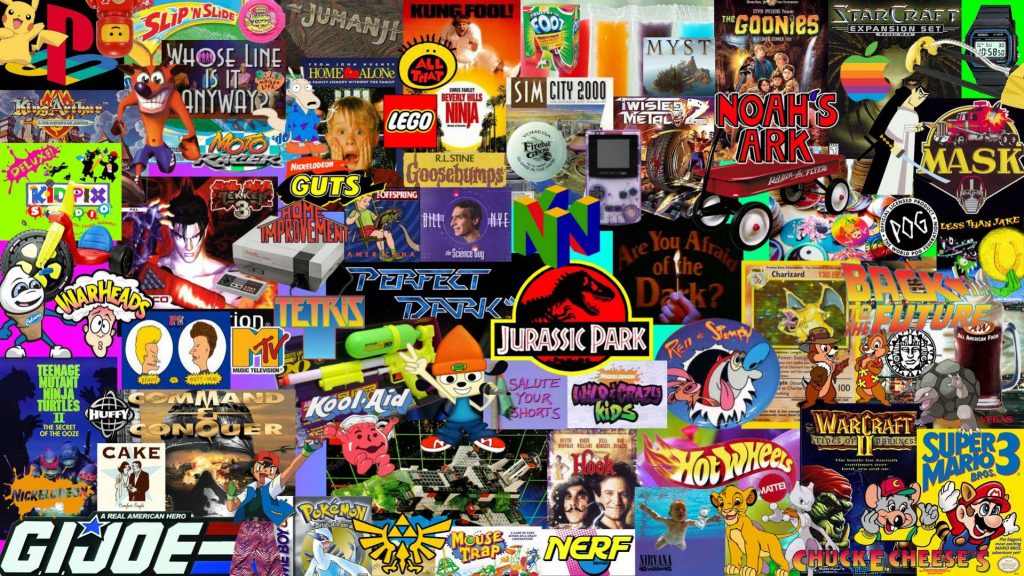 In 2021 this generation is between the ages of 40 to 21. This generation, my generation, are thought to be sophisticated, technology wise, immune to most traditional marketing and sales pitches, they’ve seen it all and been exposed to it all since early childhood. According to a Goldman Sachs research:

“Millennials have come of age during a time of technological change, globalization and economic disruption. That gives them a different set of behaviors and experiences than their parents. They are slower to marry and move out on their own. Millennials show different attitudes to ownership that helped spawn a “sharing economy.” They’re also the first generation of digital natives, and their affinity for technology helps shape how they shop. They want instant access to price comparisons, product information and peer reviews. Finally, they dedicate themselves to wellness, devoting time and money to exercising and eating right. Their active lifestyle influences trends in everything from food and drink to fashion.”

So what do they bring to the table? What do they offer to your company and team? Well they are the future of your industry. They are driven to learn more and understand more. Gen Y want to see the world as a better place, not only for them, but for everyone. They are the PRESENT DAY represented and personified. These are the leaders and future leaders of the world and of your business.

Remember, they usually won’t stand for companies that don’t have humanities best in mind, and they won’t allow disrespect or harassment in the workplace or anywhere for that matter. If you want to know where the world will be in thirty years, look to Generation Y (Millennials). And then, look to them to be the catalysts of Multi-Generational growth and solutions to those struggles.

In 2021 this generation is 20 years old and younger. They have never known a world without computers and cell phones. They are digital integrators, having integrated technology seamlessly into their lives, and having used it from the youngest age. It permeates almost all areas of their lifestyle and relationships. They are only barely into the workforce, but they are a company’s energy source and connection to all things progressive! We need them so that our companies don’t get stagnant again. Let’s catch up and then use Gen Z as our catalyst to the future!!

When we learn to understand one another, we conquer Multi-Generational Struggles. And we grow into a Brighter Tomorrow… TOGETHER!

You can find more information by visiting our  CEC Website & Online Catalog.