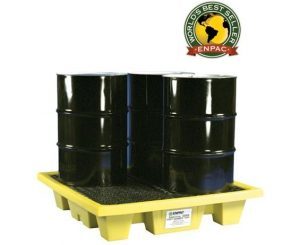 Spill containment is where spills of chemicals, oils, sewage etc. are contained within a barrier or drainage system rather than being absorbed at the surface.

The National Response Center reports over 10,000 annual spills in the US from facilities. All of these can employ the spill containment measures mentioned above.

Oils spills, when they occur, are detrimental to the surrounding environment, humans, and native wildlife. This type of spill is statistically rare, given how much oil is pumped, refined, transported, and stored each day. In 1999, according to US Coast Guard data, of over 3.2 billion barrels of oil transported by oil tanker in the US, fewer than 200 barrels were spilled. The occurrence of oil spills has decreased in the current decades, with approximately 77% less oil spilled since the 1970s. This is due to increased awareness and improved technology. 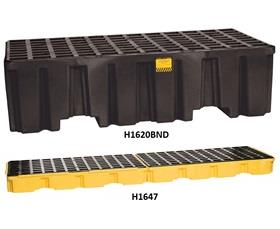 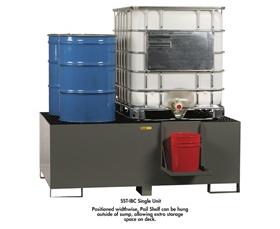 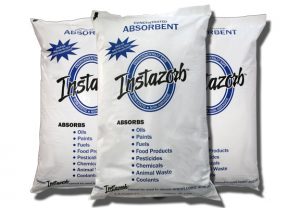